Daniela Baráčková (born 1981 in Černá Hora), a graduate of Jiří David’s studio at the Prague Academy of Applied Arts (VŠUP) is an original artist, who moves with confidence between the media of video, painting and installation. She focuses especially on the conflicts between every day roles and conventions and imaginative fiction. She takes as astarting point herim mediate surroundings – both material and cerebral, which she subjects to strict reflection. This gives her the impulses for artistic expression. In her earlier works, such as her videos Kung Fu Panda (2008), Pavel and the Tower Block (2006) or Sword (2007), or the site-specific work You’ll findout about that when you’re older (2006), she transforms the experience of man standing outside the conventions of socialisation.
Gradually the everyday is increasingly materialised in the form of an architecture that determines the social and ethical framework of the internal artistic message. We find buildings in her works in the formeit her of a direct model in the works Doksy Cinema (2007) or Situation House (2009), in a mediated form, e.g. in the title of the exhibition (Church! [2010]), or as a concrete partner in a dialogue (the video Once there was a birch [2009]). The building may also become the projection screen for her videos (the exhibition Make a swing from tyres with a rock devil [Karlin Studios, Prague 2010] or the installation Space Zlín [2010]). Buildings in her work are symbols as well as emptied shells, and the oscillation between these contradictory meanings gives her work a dynamism. The symbol is a penetration into the worlds of the visitor and of this expressive young artist, while free space allows both their subjectivity.
The gestures that Baráčková uses in her works are both pure and complicated at the same time. This artist is capable of awakening in the spectator a complex experience, which carries on from language to image in order to return still unfragmented into the architectonic environment. Baráčková always works with the entire situation of the exhibition, the context both urban and social; her work in the course of deliberation takes on layers, and it is all the more interesting that we can perceive as the resulting part both her installation in the gallery and the component products such as images or videos. 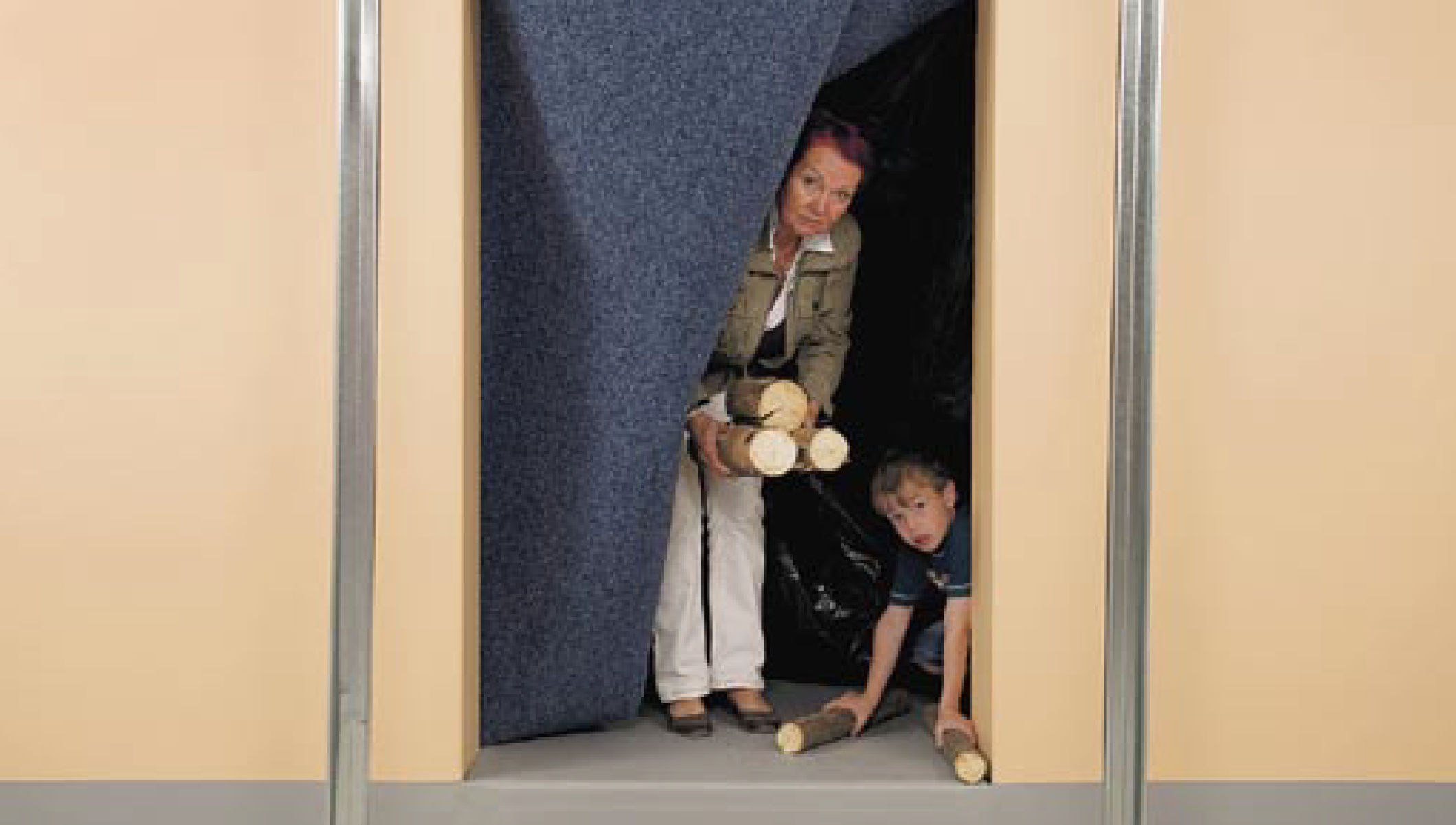 Mark Ther (born 197?) is an important figure on the Czech art scene who is more and more being associated…